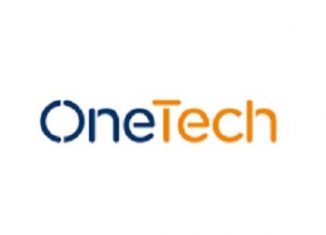 The income of One Tech Holding Group (OTH) has increased by 13.7% in the first quarter of 2019, compared to the same period of the year 2018, reaching 234.2 million dinars. Revenue growth of 28 million dinars in the first quarter is mainly the result of a significant increase in exports (+ 16.5%), which now represent 81.3% of the consolidated sales figure of the group. Consolidated revenues from Mechatronics (components and electronic modules) reached 113.2 million dinars in this quarter, up 13.1% from their level in the same period in 2018, sales from this site are entirely for export. Consolidated revenues for cables were 109.3 million dinars, up 20.3%, mainly due to exports, up 24.3%. The ONE TECH Group’s investment effort, though declining, remains sustained in innovation, quality and productivity improvements. Physical investments reached 6.1 million dinars in the first quarter of 2019. As for the group’s overall indebtedness, it fell by 3.7% compared to its end-of-year level in 2018, reaching 139.7 million dinars including 97.8 million dinars of credits. in the medium term. The group also announced that it is finalizing a study on its external and organic growth plan for the next five-year period and will report on this during the second quarter of 2019.
Prev Article Next Article